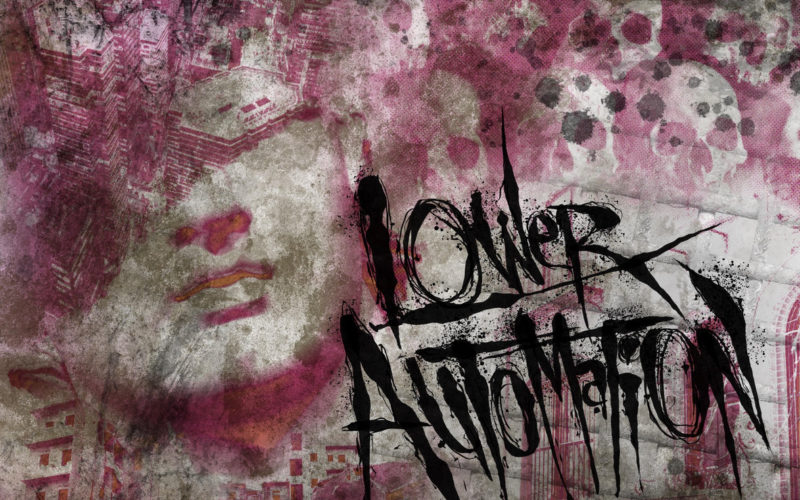 Chicago mathpunks, Lower Automation, have based their self-titled record around a single premise: let’s make the weirdest record we can. They originally made 12 demos, just before the pandemic hit. Once in lockdown, they spent countless hours discussing how they could break each one down and then spent five days frantically recording in a log cabin in the middle of nowhere. The result, their self-titled debut album, is a true labour of love. 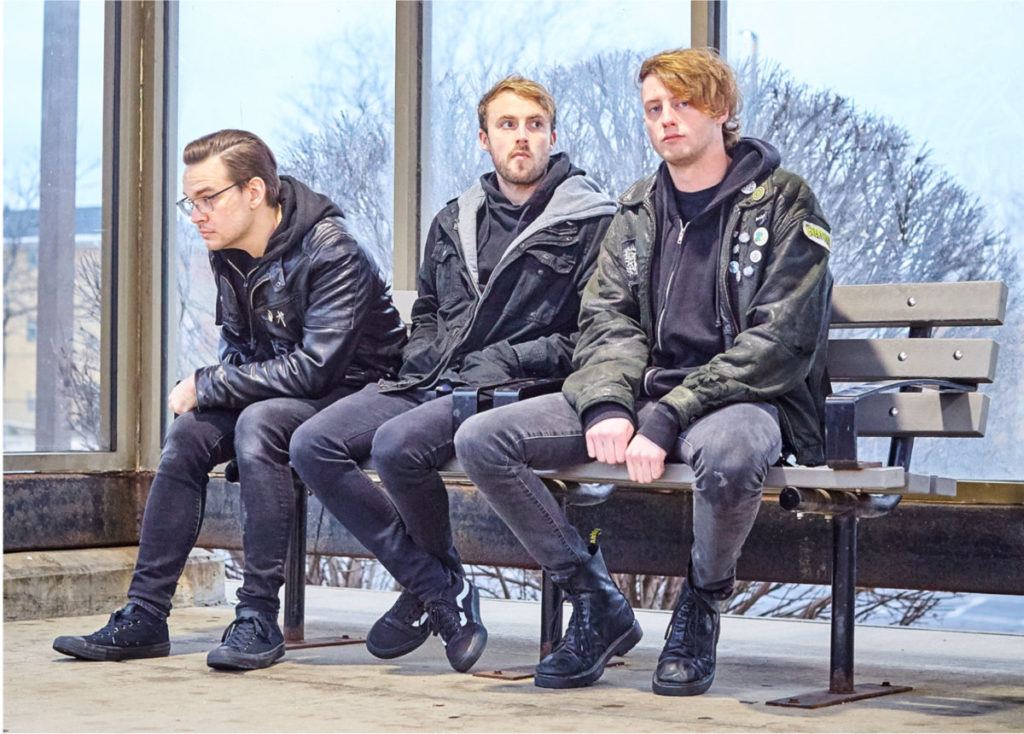 Clocking in at a mere 21 minutes, but managing to cram in 10 tracks, Lower Automation is a whirlwind of ideas and sounds. Opener “6 Degrees From Phrenology” kicks off with chunky riffs, which have more than a hint of Tom Morello’s signature tone, before switching into The Dillinger Escape Plan-esque tempo shifts. “Paper Cuts” feels like an epic, but lasts a mere two minutes and 14 seconds, throwing in some soaring vocals in between the angular guitars and downright sexy bassline. “Vegan Neuroscientist” starts slow and anxious, before exploding into the more muscular noise rock that bands
like KEN Mode are famed for. Closer “Ruiner” sounds more akin to At The Drive-In’s less frenetic moments, more than helped by the fact that vocalist Derek Allen’s yelps bare more than a passing resemblance to Cedrix Bixler. 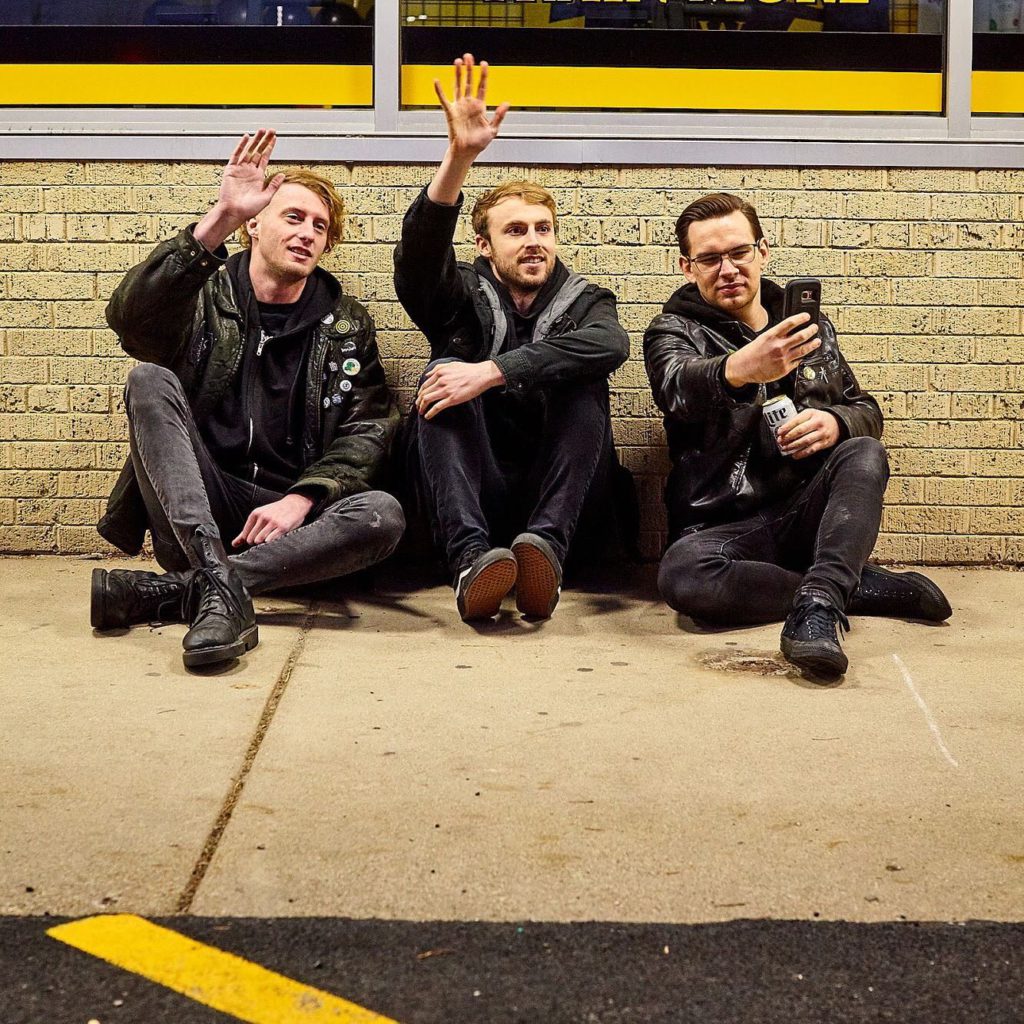 Now, while this is an interesting and challenging listen, is it the weirdest record they could have possibly made? Ultimately, the answer is no, but that’s definitely a bonus to both the band and the listener. There have been plenty of examples where bands have gone too far and released a clusterfuck of noise (seriously, go back and listen to at least 50% of the mathcore releases from the
early 00s). Instead, the trio have managed to craft tracks that are both quirky and off-kilter, without sacrificing their listenability. It’s refreshing to hear a band that have mastered that balance so early on in their lifespan.

Lower Automation is an album that, despite its short length, warrants multiple listens. More is unearthed each time, with tiny little flourishes coming out of the woodwork. While each of the record’s tracks is an equal amalgam of noise rock and mathy post-hardcore, at no point do they ever sound samey. The band has built upon everything found in their previous EPs and created a
fantastic, if challenging, debut record that hints at better things to come from these guys.

You can pick this up from Zegema Beach in the USA or from the international Zegema Beach store for the rest of the world.